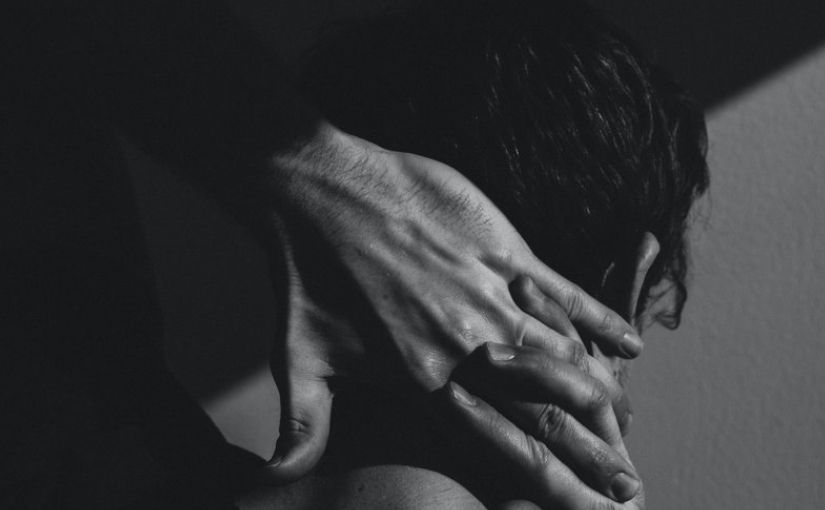 Back in February, the Indianapolis based record label Past Inside The Present signed a new artist called T.R. Jordan, former known as The Greatest Hoax. The Washington based composer debuts with the contemporary classic album “Just For You”. It’s a very unique record about the evolution of personal relationship and the paths they take.

„Just For You“ is an record that fits perfectly in these unpredictable times. It‘s a very intimate and personal one. Nowadays there a lot of contemporary classic albums out there, but only a few of them shines as bright as this one. Produced and mixed by Rafael Anton Irisarri (The Sight Below, Ghostly International) and mastered by Taylor Deupree (12K Mastering). The details in arragements and behind the scenes are very impressive. Each track has it‘s own identity. All of it starts with the slowly piano keys of „Unsaid“. This piano leads the track the hole time in cooperation of the ambient base line. Drone meets ambient meets neo classic. „Bruised World“ picks up the mood and sets the piano more in the foreground. Later on additional strings matches perfectly. A very beautiful stripped down / acoustic track. The next one is „Leap of Faith“. A clearly more ambient oriented track that fits perfect as the album main part. Next up is one of my favourite tracks on „Just For You“. „Reflection“ shines from start to finish. On one hand the track is very simple and works with just a few arrangements. But on the other hand these kind of simplicity here is the key. It‘s still the most intense moment of the hole album. The album closer „Rise Again“ and „Still Yours“ are not less impressive and complement the album in a great way. The six tracks presented here are spellbinding contemporary classical overtures of such spectacular beauty they seem destined to score the most humanistic moments of sci fi (Juno Records).