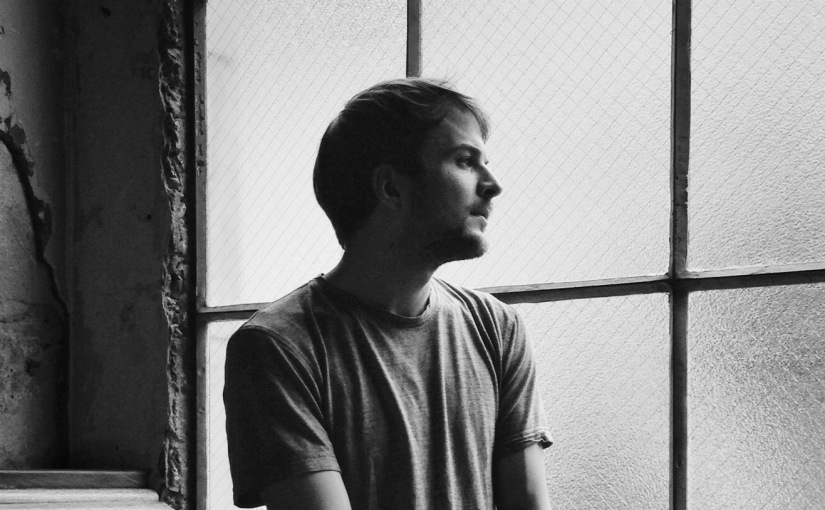 After his great live album “Spaces”, Nils Frahm returned with a new effort called “Solo”. He released “Solo” as part of the celebration of the Piano Day, a day created by Frahm to pay a homage to this intense instrument. You can get “Solo” as a free download or on vinyl.

The new piono-based tracks are more intimate and reduced as his live shows. You can call “Solo” definitely as a personal record. It’s the perfect music for a relaxed sunday morning. But that’s not all about Frahm. If you have the chance to see him live, you should buy a ticket. His live shows are totally different to his studio records. I have seen him in May this year in Hamburg and it was phenomenal. The switches between the intimate piano tracks and the heavy synthesizer stuff are a totally success. It’s the art of Nils Frahm to create a rising suspense. For me, he can’t play a better closer track than “Toilet Brushes – More”. It was absolutely gorgeous! Yes I like the new record, but I also like his electronic stuff. Hopefully we will hear some new tracks in the near future. But Frahm does not only create new music by his own, he also create the soundtrack for the one-take movie “Victoria”. The soundtrack reinforced the feelings in the movie from Sebastian Schipper (Absolute Giganten, Ein Freund von mir). The movie is about a spanish young girl, which is new in berlin and there experiences on one special night. I haven’t see the movie yet, but I will do it in the future and will share my feelings about it here.